You didn’t have to look to far this weekend to find articles, news stories and blog posts about NC lawmakers working through the weekend to come to a resolution on a budget.  But when its all said and done, what are we really getting?

Well, I can’t say that I am qualified to examine all of the details that will undoubtedly be in a document as large as the NC budget, but I can tell you two things that it looks like won’t be in it

1. Medicaid reform, nor any Medicaid expansion
2. Tougher laws for employers that “misclassified” workers as Independent Contractors

It’s very sad that both of these highly impactful pieces of legislation appear to be no shows in the budget.

Medicaid reform was taken off the table due to the time crunch and the tremendous disparity between the House and Senate versions of the bills.  While the House wanted the continuation of the current status quo with DHHS continuing to manage the Medicaid program, the Senate proposed eliminating DHHS altogether in favor of a new Department of Medicaid (DOM) that would oversee the efforts of up to 3 private insurers and Provider Led Entities (PLE’s) working inside shared risk model called an Accountable Care Organization  (ACO).  Not to mention that by continuing to ignore Medicaid Expansion, and the federal dollars that come with it, some experts estimate that we are forgoing as many as 43,000 new jobs and offering care to another 500,000 families in need.

The failure to pass tougher laws for employers is an even bigger mystery to everyone.  Both the House and Senate appeared months ago to have strong bipartisan agreement on bills that, while not identical certainly, shared the same philosophical thread.  Commonly agreed upon was the fact that employers who abuse independent contractor status cost the state untold millions each year in tax revenue, and create an unfair advantage over business owners that follow the rules properly.  Legislators seemed poised to crack down on these cheaters by creating tougher penalties and better enforcement, yet the bills seemed to have vanished in the rush to pass a budget.

At the end of the day I’m sure many good things, and certainly a few not so good, will come to light soon when the budget is passed. However, for the hard working human service providers of North Carolina, and the families they serve, the results fall short of what we had hoped. 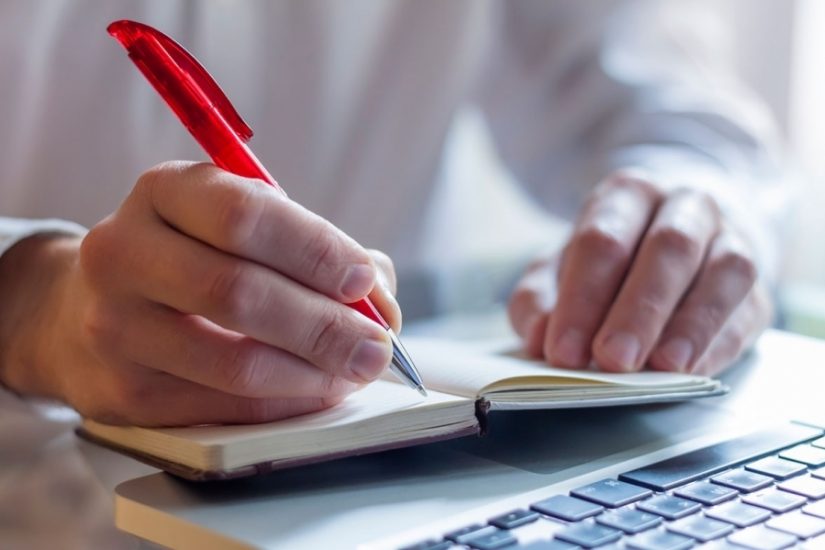 The Importance of Accurate Documentation 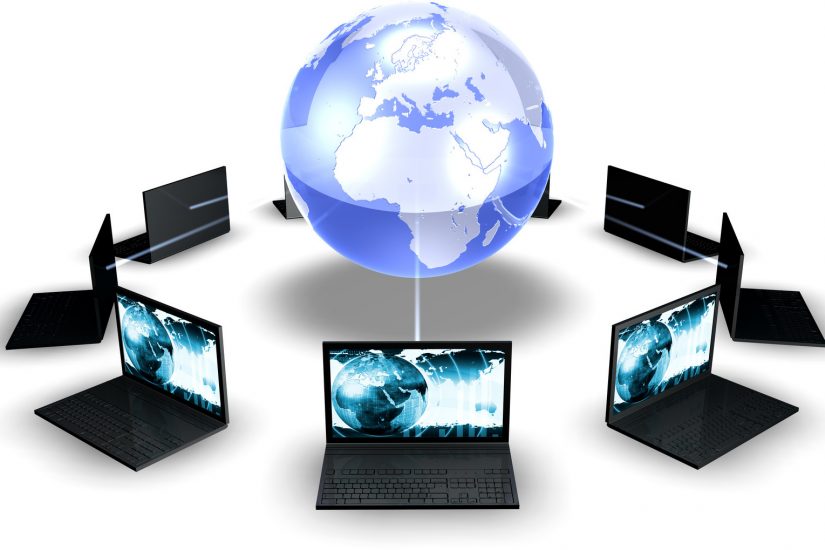 Keep It Together with OnTarget 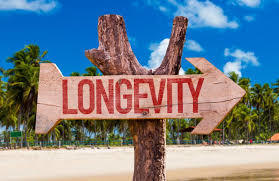