The headlines lately have been full of stories about those that stand to be hurt by the continued delays in passing a new 2-year spending bill in North Carolina.  Indeed the delays are inexcusable, and the immediate impacts to education will likely grab headlines for weeks and months to come; and for good reason.

There is however, in the midst of the political turmoil a substantial bill that will drastically change the landscape for those NC citizens that depend upon Medicaid for their healthcare.  It is called House Bill 372 and you can find out all about it here.

The author’s of the proposed legislation offer this synopsis:

SUMMARY: House Bill 372 would change the operational structure and administrative oversight for the Medicaid and NC Health Choice programs, enact the Statewide Health Information Exchange (HIE) Act, and provide for the discontinuation of the Medicaid primary care case management (PCCM) program. The new Medicaid and Health Choice programs would feature: full-risk capitated payments to commercial insurers and provider-led entities (PLEs); management by a newly created Department of Medicaid; and oversight by a newly created Joint Legislative Oversight Committee. The HIE Act would require participation from specified providers and create both an HIE Authority and an HIE Advisory Board. The current Medicaid PCCM program would be discontinued to provide funding for increased Medicaid rates to primary care physicians.

Quite a mouthful, and quite a sweeping change for anyone that receives or provides care funded by Medicaid.  There are of course two sides to the debate and the house and senate are far from agreement on many of the terms.  One thing for certain however is the more change is coming to Medicaid and this time it will involve “the big boys” – Hospital systems and large private insurers will play a much larger role in Medicaid.  It would seem this often maligned and ignored payer of last resort is soon to be the belle of the ball.

I’ll be writing more in future blogs about what this legislation contains, but for now let’s all go “do our homework” and try to learn all we can about this and other gems hidden inside the long-awaited budget. 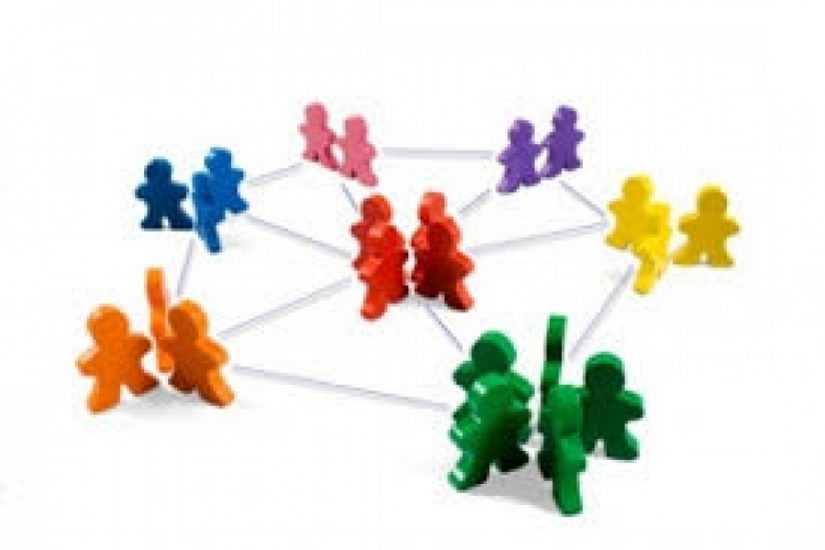 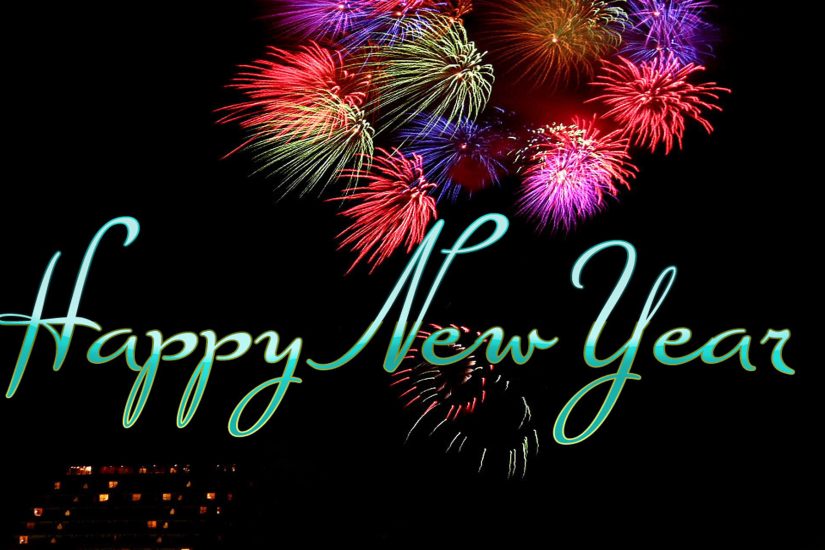 Our New Year’s resolutions to change. Or maybe not……………….